What a rotten week it was for Matt Hancock. Tossed and gored by Dominic Cummings during a marathon seven-hour character assassination in Westminster last Wednesday, the Health Secretary was then rebuked just two days later for breaking the ministerial code.

The Hancock knuckles were rapped, albeit gently, by the Prime Minister’s adviser on ministerial interests after he failed to disclose that his sister’s company — in which he enjoyed a 20 per cent shareholding — had won a lucrative NHS contract.

Yet that’s not the end of Matt’s woes. I can disclose that Topwood — the business owned by Hancock’s sister Emily — claimed £20,000 furlough cash from the Treasury in January and February this year.

Topwood’s accounts for year ending March 2020 show that the company had ‘tangible assets’ of £2.23million, as well as £115,000 in ready cash. There’s no suggestion that anything illegal took place, of course. 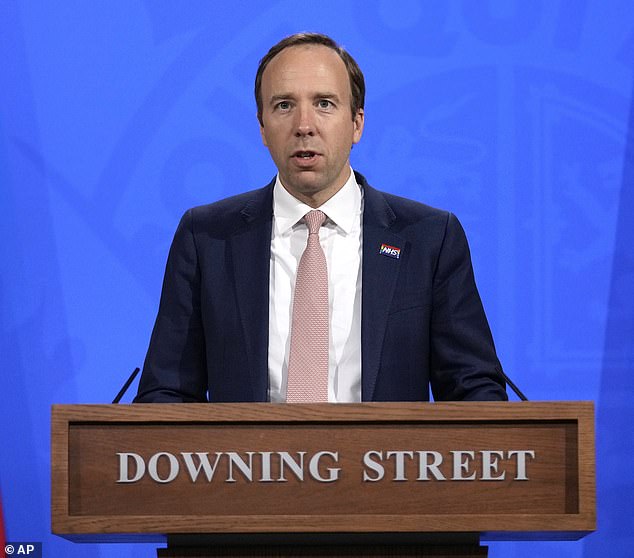 But, as the spin doctors would say, the optics are bad. Assets of several million would be more than enough to cover a paltry £20,000 of staff costs — especially when the booming document storage company enjoys so much business with the NHS that it uses the organisation’s logo on its website.

Still, if the taxpayer is prepared to stump up the money, why should Topwood — however cashrich it might be — dip into its pockets? Even when the boss’s brother is a cabinet minister!

Back then, Hancock was chief of staff to George Osborne, the shadow chancellor and the second most-powerful party figure after Dave. Cummings, mean-while, was an adviser to Michael Gove, then merely children and schools shadow secretary.

My Tory mole tells me: ‘Hancock lorded it over everyone, especially Cummings, who neither forgives nor forgets. They have been at daggers drawn in the tent. Last week was personal.’

Dom does himself in

Hall and a lecture on trust

At the 2019 Lord Speaker’s Lecture — an address given to the red benches by the great and the good — their Lordships murmured agreement when the guest speaker opined: ‘Traditional journalistic values have never been more needed … People need somewhere they can come for news they can trust and analysis they can rely on. The BBC remains by far the most trusted source of news in the UK.’

And which paragon of virtue was casting these pro-BBC pearls of wisdom? 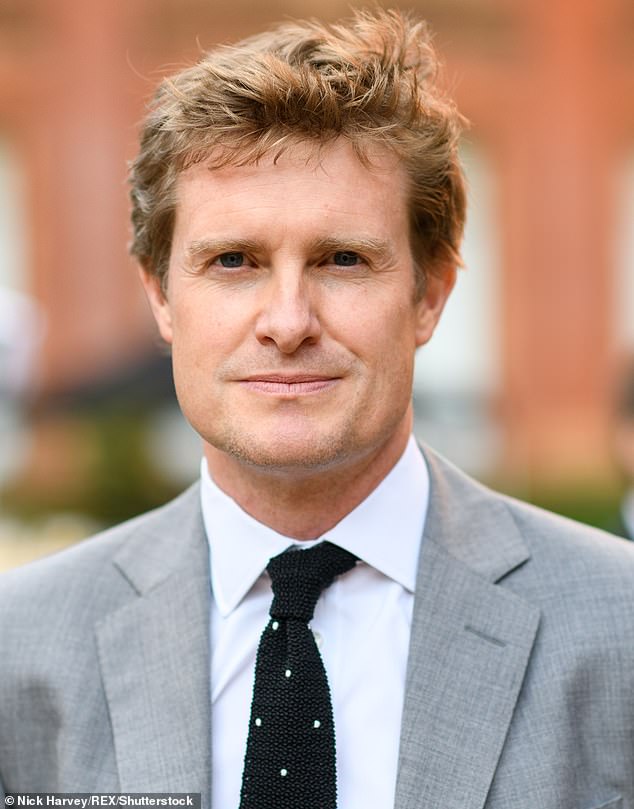 Tristram Hunt, the TV historian (pictured) who gave up being a Labour MP to become director of London’s V&A museum, has advice for party leader Sir Keir Starmer

So much for those sources we can trust!

In the Church Times, the Rev Andrew McLuskey of the Thames North Synod considers the Martin Bashir scandal and writes in to ask rhetorically: ‘What exactly are the qualities required to become the BBC’s religious affairs correspondent?’

Good question. Clearly, there’s no requirement to follow the Ten Commandments. ‘Bearing false witness’ is no bar to getting the plum job with Auntie, as Bashir’s scurrilous journalistic techniques show.

Tristram Hunt, the TV historian who gave up being a Labour MP to become director of London’s V&A museum, has advice for party leader Sir Keir Starmer.

‘Decamp from the truly terrible offices to which the Leader of the Opposition is allocated,’ advises Tris. ‘For more than a decade, these rooms have reeked of defeat, futility, lethargy and unhappiness.’

Sadly, we might have to wait a bit longer: those rooms are reeking ever more of defeat the longer Starmer is occupying them.